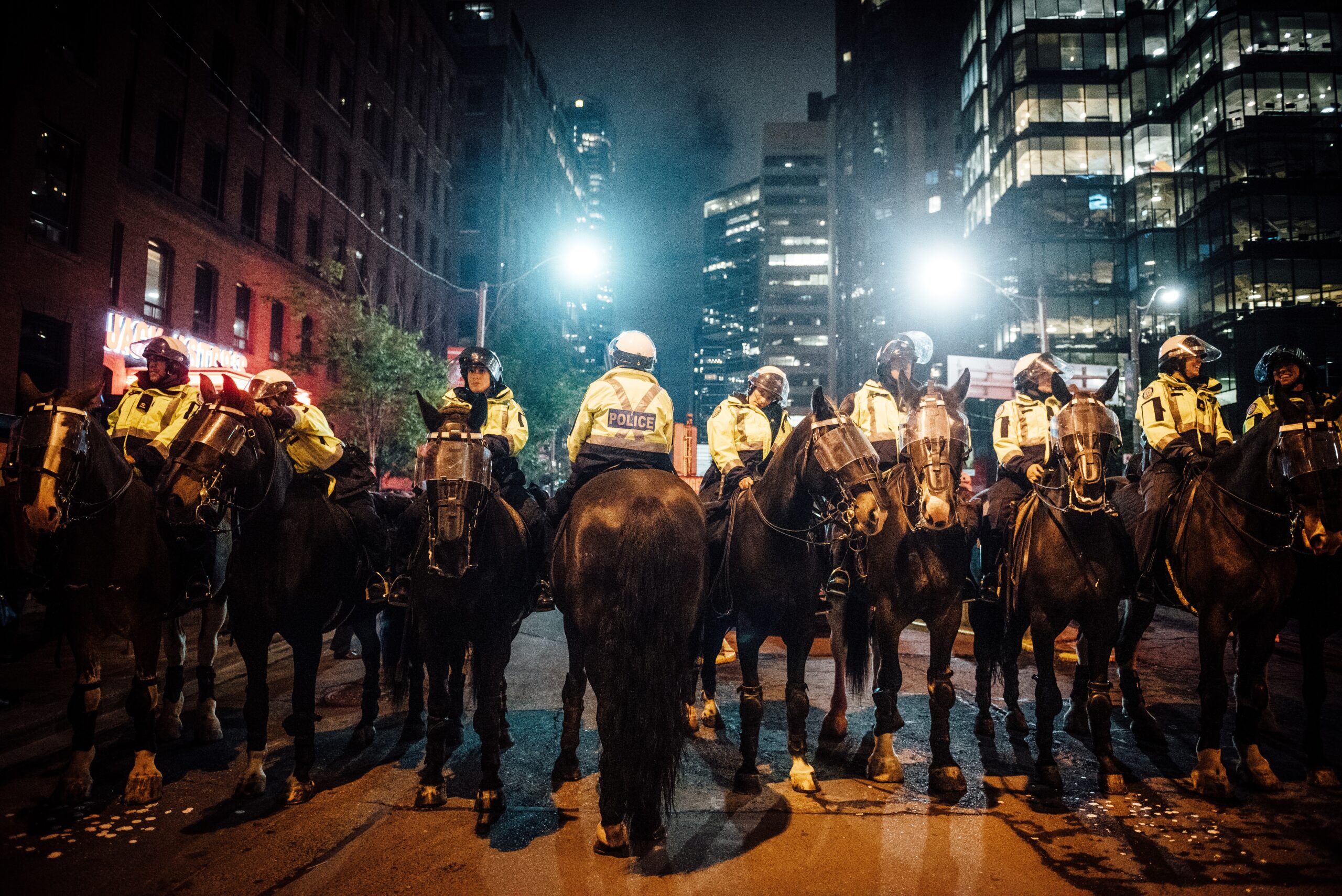 It was April in the states and Freddie Gray was killed by Baltimore Police and I was scheduled to depart for a backpacking trip through Europe for a festival. I strongly reconsidered my trip. I’d show up in Baltimore as I showed up in Ferguson – Ready. I left on the trip, stopping first in Olso. A friend asked,”Are you going to Norway to seek asylum?” Lightbulb! I grabbed a fresh Moleskine journal, jotted a few notes, grabbed my camera, and started the journey that would become Seeking Asylum.

This is a film about being Black in a space you’re not wanted and escaping that American tyranny, even if for lands that are only slightly better.