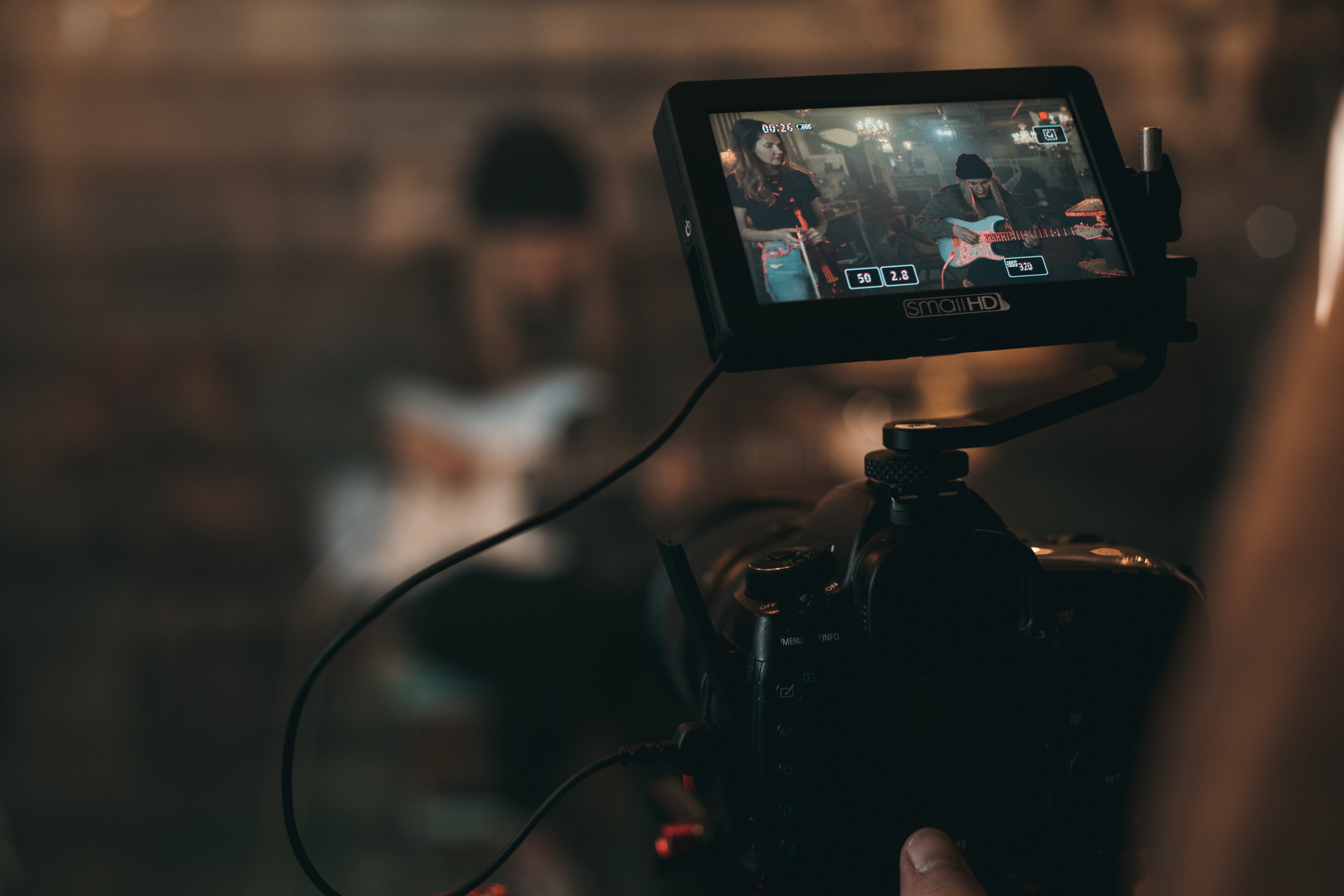 "There is something incredible about Darnell as a storyteller and filmmaker. His innate ability to get his subject to trust him is something rarely seen. And it shows in his films."Dr. Mishelle Rodriguez

Set Yourself on Fire:

It is a documentary exploring what it means to invite survivors to be heard and to be believed. Rape is a violent act that's hidden itself in the tiny fabrics of our many cultures, begging us to normalize it. It too often goes unpunished because it's main job has been to keep patriarchy intact, exposing those who, to that patriarchy, do not matter. This documentary is giving voice back to those who've been told they do not matter. And we believe them.

This film is not about statistics, or science, or theories, or practices. It’s a mental health documentary about how important it is to share our stories so others will understand they are not alone. It’s about what’s happened to us, what will happen to our children, and breaking cycles that are killing us in dark places.

It was April in the states and Freddie Gray was killed by Baltimore Police and I was scheduled to depart for a backpacking trip through Europe. I strongly reconsidered my trip to stay and march in the streets. Terrence asked,"Are you going to Europe to seek asylum?" Lightbulb! I grabbed a fresh Moleskine journal and a camera and started the journey that would become Seeking Asylum.

What Do You Know About Love?:

What Do You Know About Love? is an intimate conversation with couples and singles, exploring experiences with love and loss in order to gain a better understanding of how our past experiences shape how we react to love when in and out of it.

"As an artist, I’ve held firm to the belief that we’re supposed to move when the people say move.We have to accept every challenge that grabs hold of our hearts." - Darnell Lamont Walker

If you or your organization are interested in screening any of the above titles, please do not hesitate to reach out to me. There are many ways to make it happen and we can explore them all to find which is perfect for you.